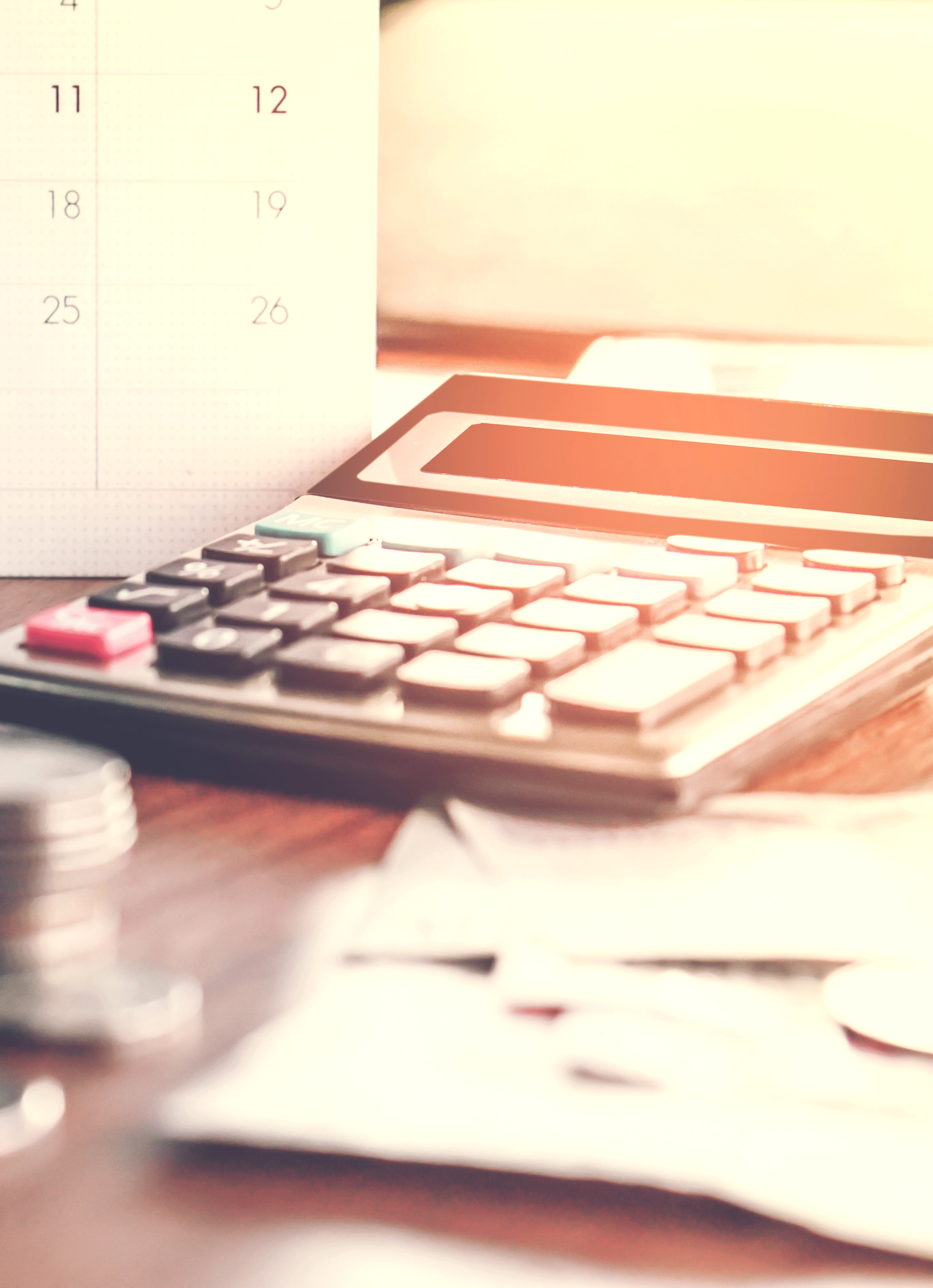 Many of the changes revolve around tax eligibility and concessions rules and will apply from the 2017 tax return.

Some of the major changes include:

Visit the ATO website to see what small business tax concessions are available to you.